Illinoians I hate to be the bearer of bad news but….

Hate to be the bearer of bad news but I don’t see any of the Republican candidates winning the governor election in Illinois and here’s why.

First and foremost the media in Illinois has gone very far left and will do everything and anything they can to get Pritzker re-elected. Let’s face it it doesn’t benefit them otherwise. They make him look like a savior when he and the machine have destroyed Illinois and we continue to have the highest number of people and businesses leaving this state.

Second, the Soros backed politicians in this state need to keep him In so there can continue to be chaos and crime throughout the cities and that same crime is trickling into all the other parts of the state. They need this to keep fear mongering going.

Third, voter fraud has been happening for years, the City of Chicago or Crook county will ultimately decide the next governor and all those immigrants coming over the boarder are being flown and put up in key swing states all over the country and have also been placed here, another reason why ICE has been stopped in Illinois so they can have the non American citizens vote for them.

Fourth, they have placed Irvin in the mix as a “Republican” when we all know he has voted Democrat the last 8 elections and is a supporter of Pritzker and lightfoot. Then they backed him with Millions of dollars to convince you the voter to vote for the first black Governor of the state!

You see folks it’s already rigged against the other candidates. If you notice do you see any adds being run like you do for Irvin and Pritzker in Chicago? Hell if you live in Illinois and you go on YouTube the first add you will see is for pritzker and that should say enough to you.  Unfortunately your vote will be stolen and the whole state will be Republican but time and time again crook county and Chicago have decided so many elections for this state and it will continue to do so because of everything I just listed here. I hope I’m wrong, but I just don’t see that being so. 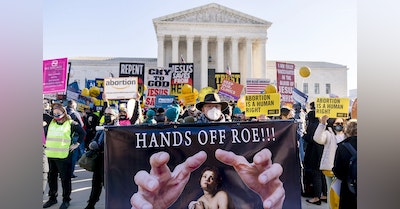 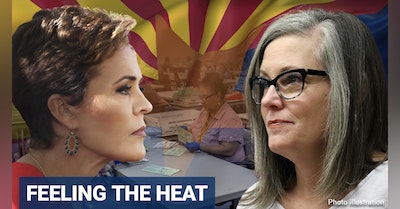